Spent the whole month in lockdown. It was fine. I actually don't mind a bit of lockdown. Gave me a break from all the shit I usually over commit to.

Here's the mash up pattern. 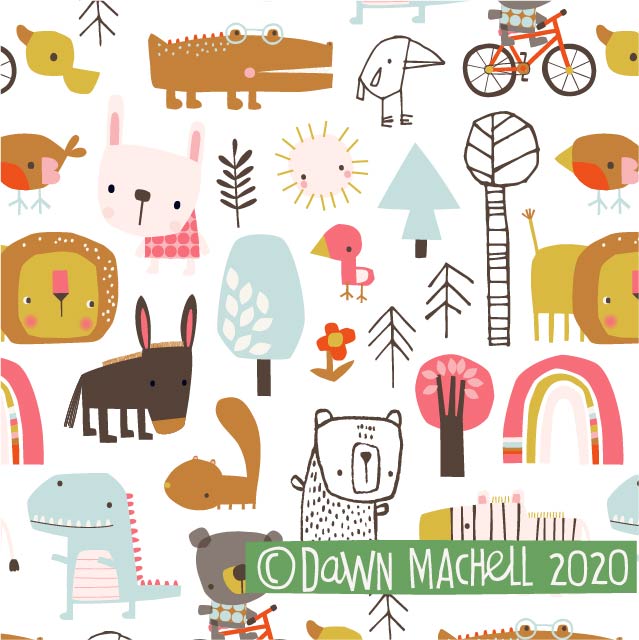 Posted by dawn machell at 11:35 No comments:

Today I'm moaning about coming out of lockdown and straight into Tier 3.

On Saturday I was moaning about everyone putting their Christmas decs up in November.

I'm sure I'll find something else to moan about tomorrow. 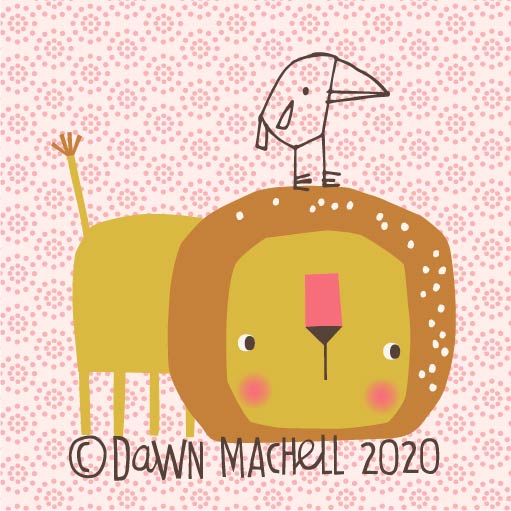 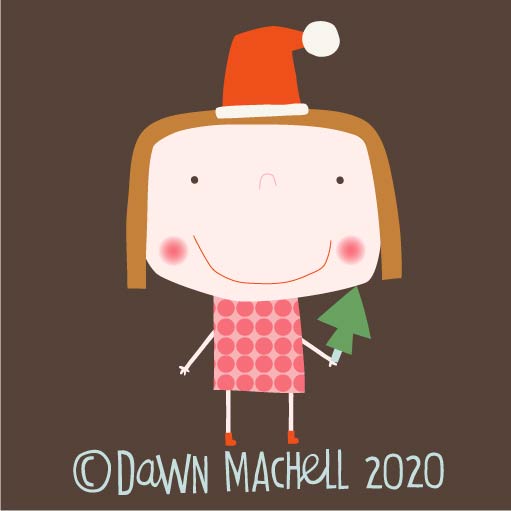 Posted by dawn machell at 14:24 No comments:

Yesterday the government had us all in tiers.

And we are in the worst one.

So next week the shops can reopen. And I can go for my hair cutting. But everything else stays as it is now. Shut. And shit.

The OtherHalf can go back to work on Wednesday though. So every cloud... 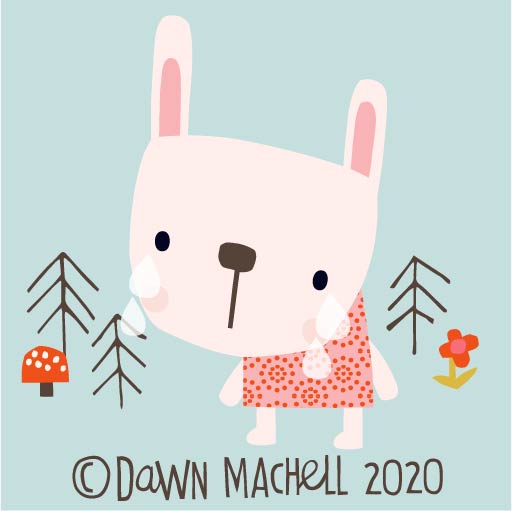 Posted by dawn machell at 10:15 No comments:

Since when did walking in the woods on a Sunday get so chuffing popular? Since bloody Corona, that's when! There are loads of woodland walks round here. We used to be the only ones on them wherever we went. Nowadays everyone and their dog is there. Literally. It's like Oxford Street the Saturday before Christmas. I suppose there's nothing else to do these days. Think we'll wander round the Trafford Centre next week. For some peace and quiet. 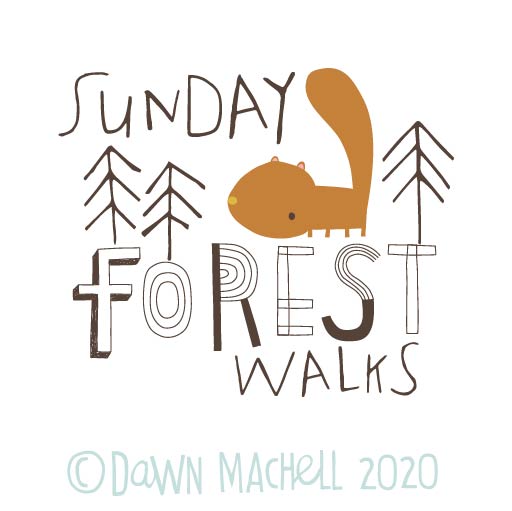 Posted by dawn machell at 20:55 No comments:

What is wrong with people. Putting their bloody Christmas trees up already. 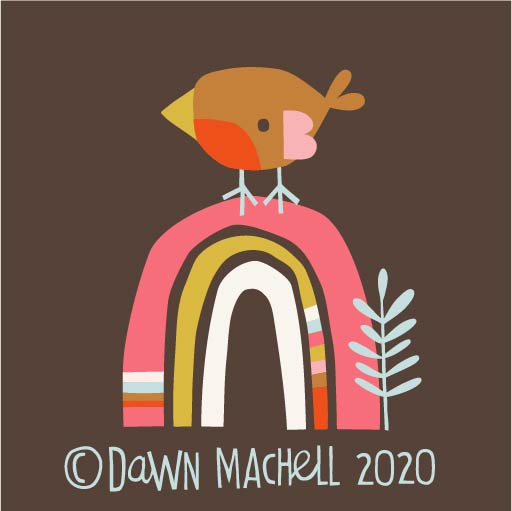 Posted by dawn machell at 19:17 No comments:

2019Jane used to go to meetings in London kitted out in All Saints. 2020Jane does meetings on Zoom. In joggers.
2019Jane used to have a latte in nice little coffee shops. And glasses of fizz in cool bars. 2020Jane stays at home and drinks red wine. Sometimes straight from the bottle. Nobody sees her.
2019Jane used to go on shopping trips with her good friend Dawn.2020Jane goes to the local shops and buys more wine. And biscuits. And chicken. The type you get in a bucket.
2020Jane can no longer fit in any of her clothes. She has ordered trousers with elasticated waists online. 2020Jane is hoping for better things in 2021.
Aren’t we all. 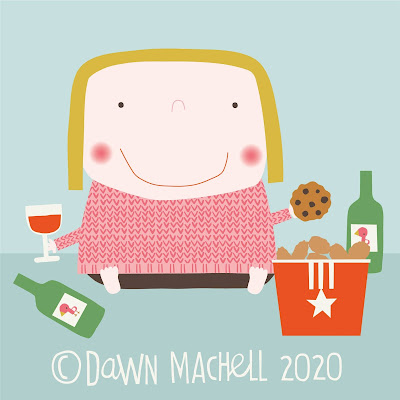 Posted by dawn machell at 14:52 No comments:

The OtherHalf isn't allowed to work. So he goes out on his bike every day. For hours. Then he spends another hour cleaning the sodding thing. Followed by an hour in the shower.

I can't decide whether to feel pissed off and resentful that I'm at home working. Or relieved that at least he's not in the house. Watching telly. Making a mess. Having a nap.

How long till lockdown 2.0 ends? 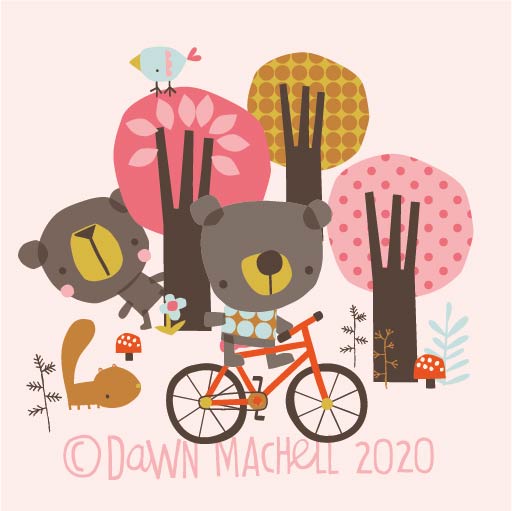 Posted by dawn machell at 08:22 No comments:

Our favourite neighbours for 17 years. 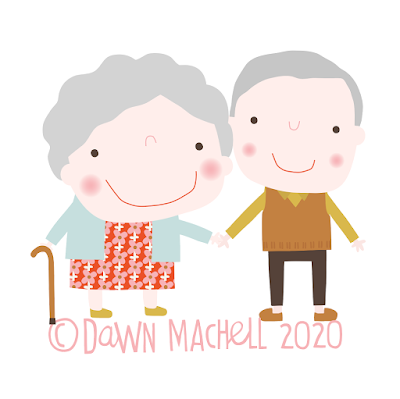 Posted by dawn machell at 09:52 No comments:

Particularly the OtherHalf. He met me on Friday the 13th. 22 years ago today. 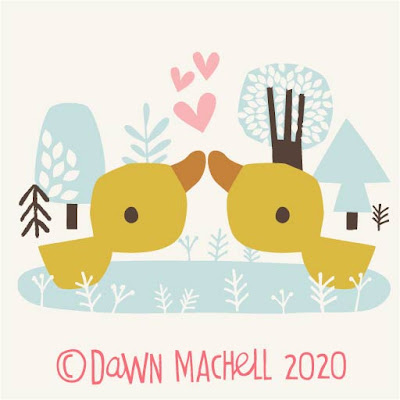 Posted by dawn machell at 22:53 No comments:

I'm failing miserably at my daily walk in lockdown 2.0.

The problem is that by the time I'm ready to go the sun has gone down. It gets bloody dark at 4pm these days.

Lockdown in spring was a better idea. 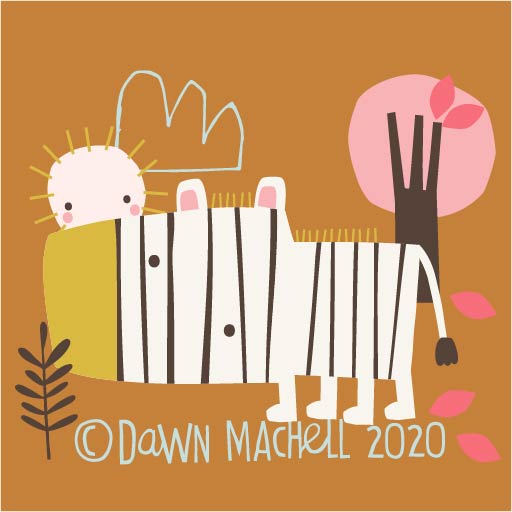 Posted by dawn machell at 22:30 No comments:

I'm keeping myself entertained this lockdown by seeing how many online deliveries I can get in one day. I'm rather excellent at it.

Yesterday I received a light fitting, a tin of paint and a top from Zara. Today I'm expecting my Papergang subscription box, a curtain pole and a black dress that I will probably never wear. Because every day is a Sweaty Betty legging day round here now. (You can buy them online.)

I've already ordered a new iPhone case and a socket extension lead this morning. And I'm considering the new autumn Boden facemasks. In case I ever leave the house again. 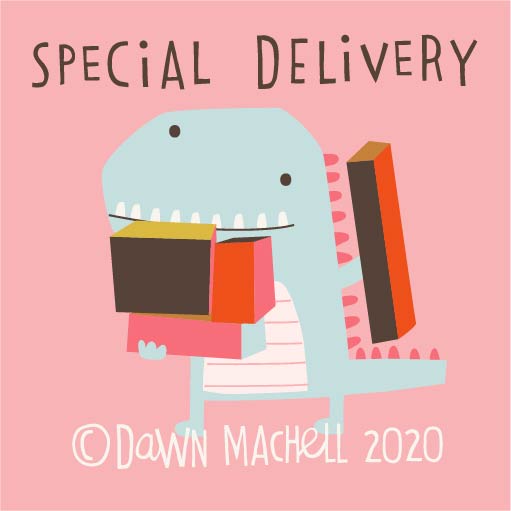 Posted by dawn machell at 09:49 No comments:

I might have a trip to the opticians next week. Cos my glasses are really scratched and I can't see a bloody thing.

And opticians are still open.

So it would be daft not to. 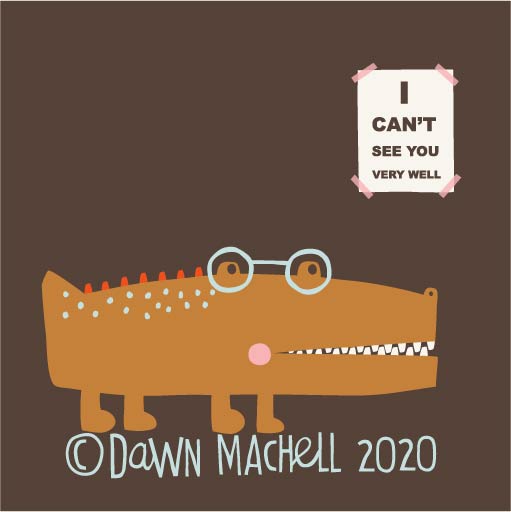 Posted by dawn machell at 21:51 No comments:

Painted the wardrobes in our bedroom.

Went for a walk in the woods with the OtherHalf and the dog.

Made a Sunday roast. 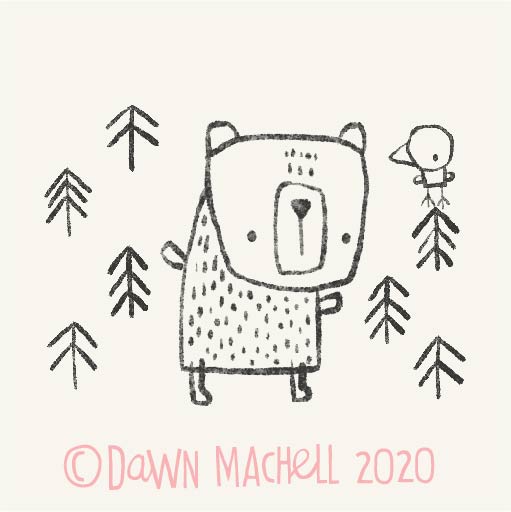 Posted by dawn machell at 21:35 No comments:

I've decided to take part in a new challenge. It's called National Lockdown 2.0. It's gonna be tough. I'm gonna have to work from home. And I can't go out partying every night. Or do all my Christmas shopping in November. But I'm determined to see it through.

I'll be posting the usual shit on here, on random days in a slackarse way - for continuity's sake. Hope you can all join me. 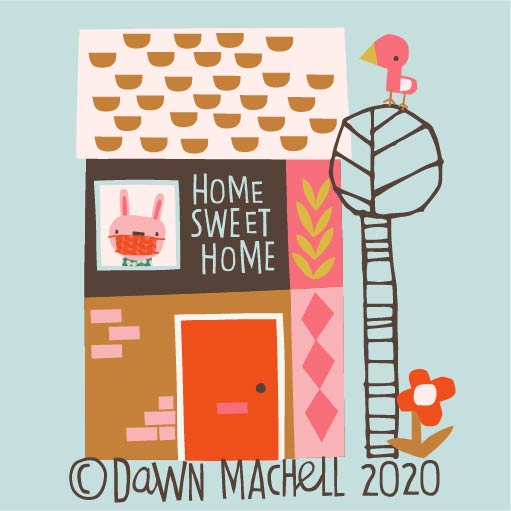 Posted by dawn machell at 20:30 No comments:

So it was half term last week. My sis and I and our two youngest were meant to be going to Barnard Castle for the week. We'd booked a cottage and everything. But the latest rules meant that we weren't allowed to mix households in County Durham. So we had to cancel.

We were allowed to book separate hotel rooms in Greece though. So we did. And 5 days later we were on a flight to Rhodes. The two eldest muscled in on the act as well. They weren't interested in County Durham. They were interested in the Greek Islands.

Anyways. We had a bloody ace time. It was warm. And sunny. And beautiful.

This is Antonio. The donkey who gave me a ride up a massive hill to see the Lindos Acropolis. Thinking about getting one at home instead of my car... 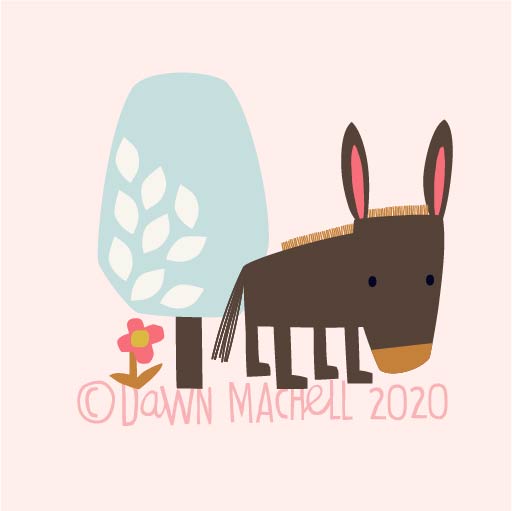 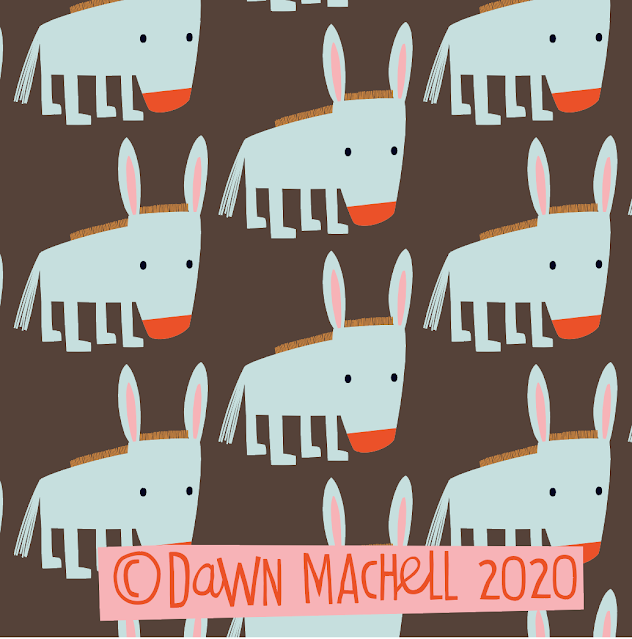 Posted by dawn machell at 20:47 No comments: